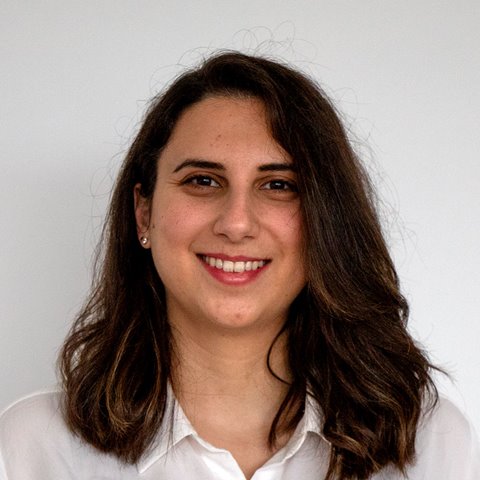 Evgenia Christoforou (female, Ph.D., Universidad Carlos III de Madrid, Spain) is a Research Associate at the TAG MRG at CYENS.  Previously, she held a postdoc position at Politecnico di Torino, Italy. In 2017 she received her PhD in Mathematical Engineering from Universidad Carlos III de Madrid. During her PhD studies she was employed by IMDEA Networks Institute. Her thesis, “Achieving Reliability and Fairness in Online Task Computing Environments” received an award for the best thesis of the department. During her PhD she was awarded a highly competitive FPU scholarship from the Spanish Ministry of Education, Culture and Sports (MECD) to pursue her studies, and carried out a six months internship at MIT. In 2012 she received her Master degree in Computer Science while being employed as a Research Assistant in the Department of Computer Science in the University Cyprus, on a project funded by the Cyprus Research Promotion Foundation. Her main research focuses on improving quality and increasing crowdsourcing reliability as well as looking into data bias generated through crowdsourcing. Moreover, in the past, she has looked into mechanisms that impose fairness conditions among rational players without the use of monetary incentives and studied the performance of ranking algorithms that operate under noisy comparisons.